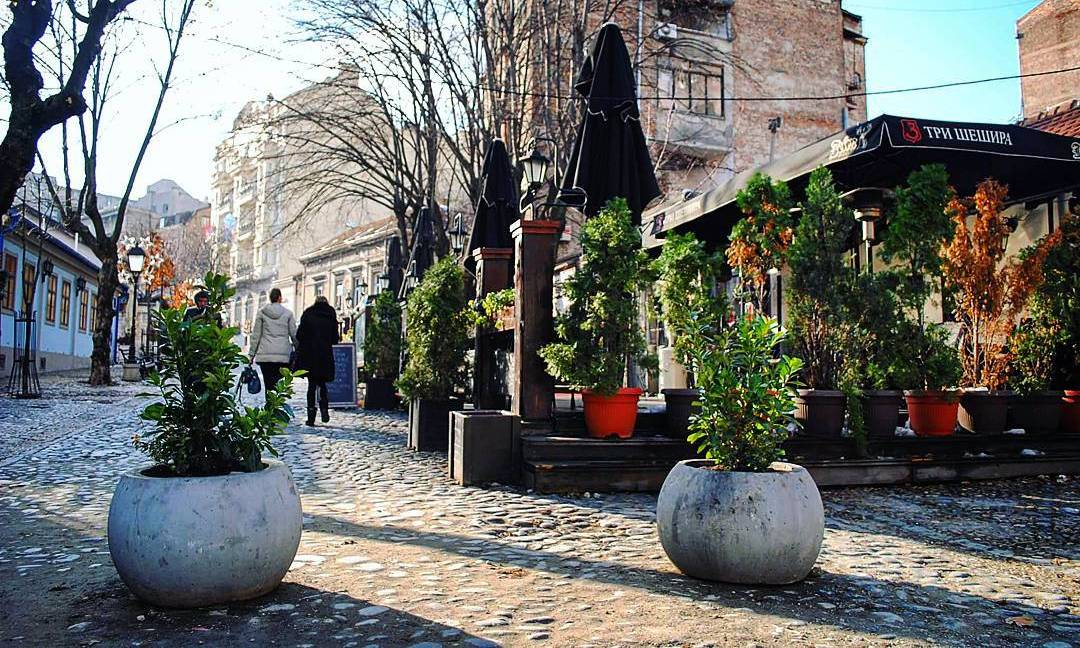 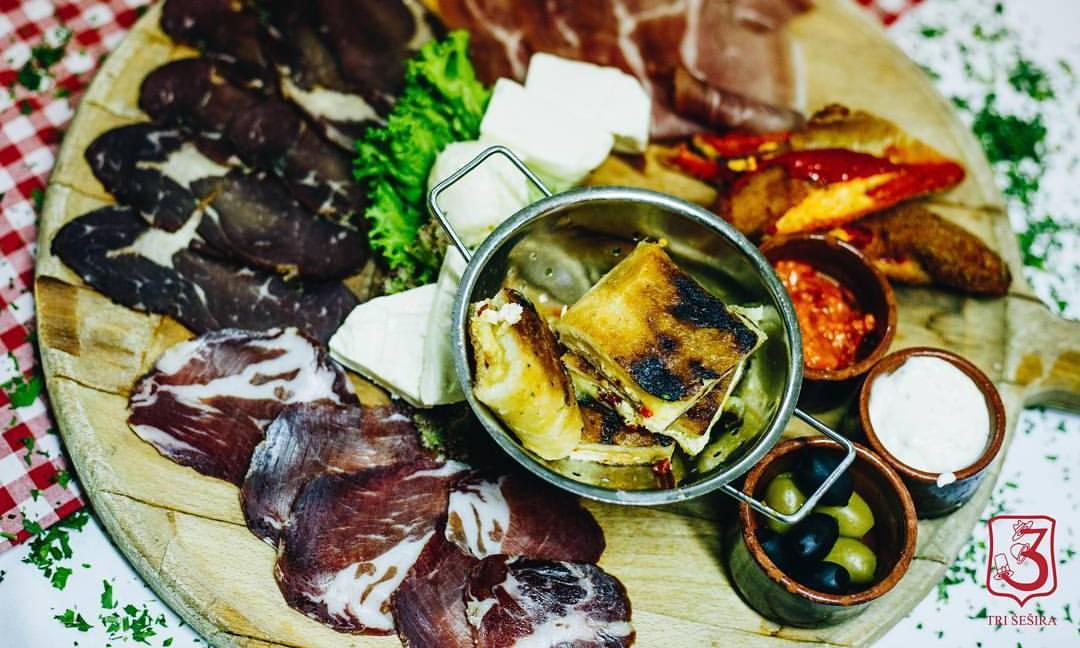 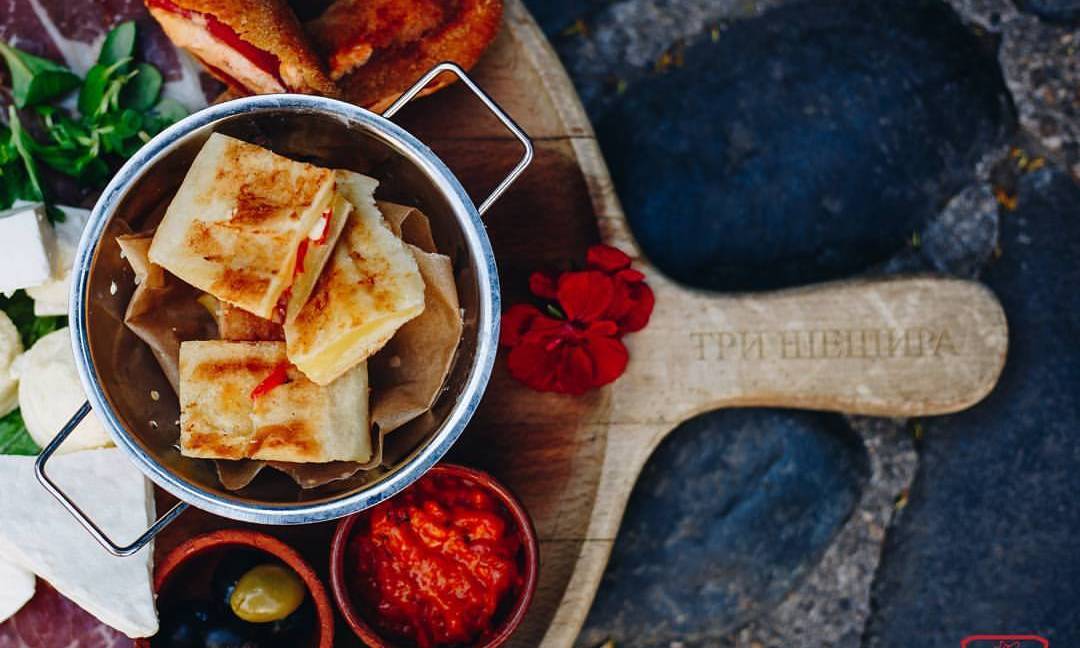 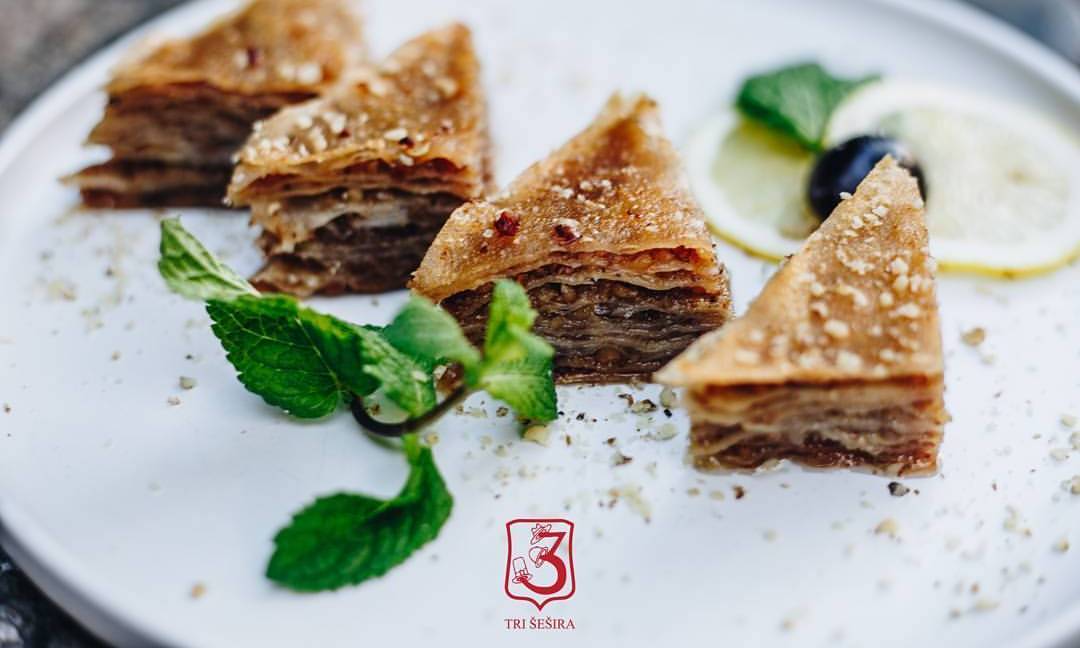 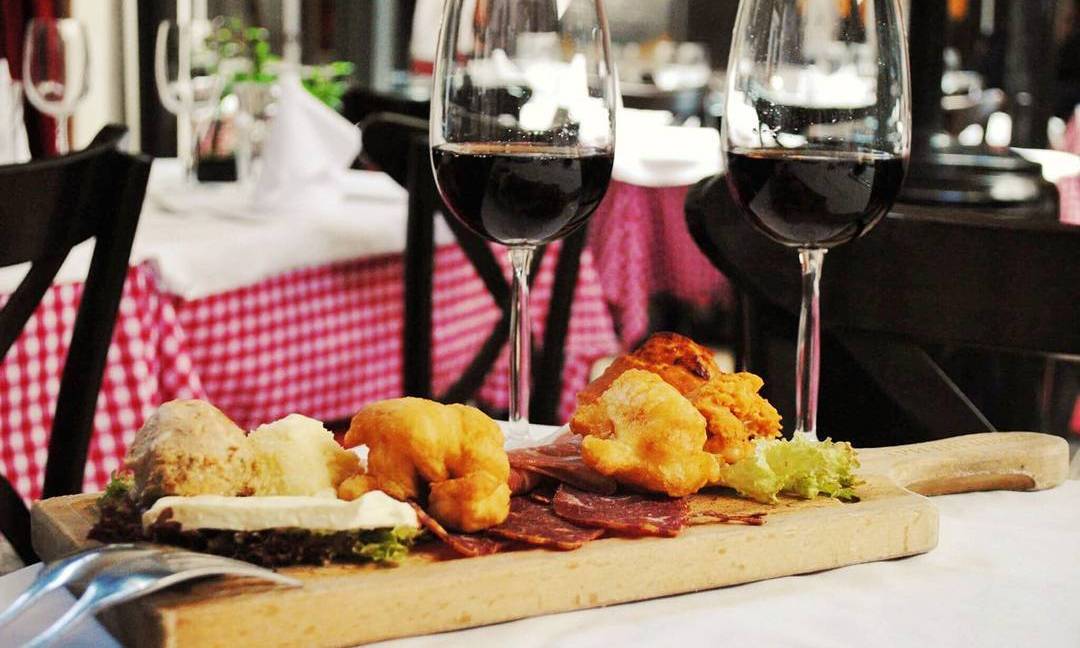 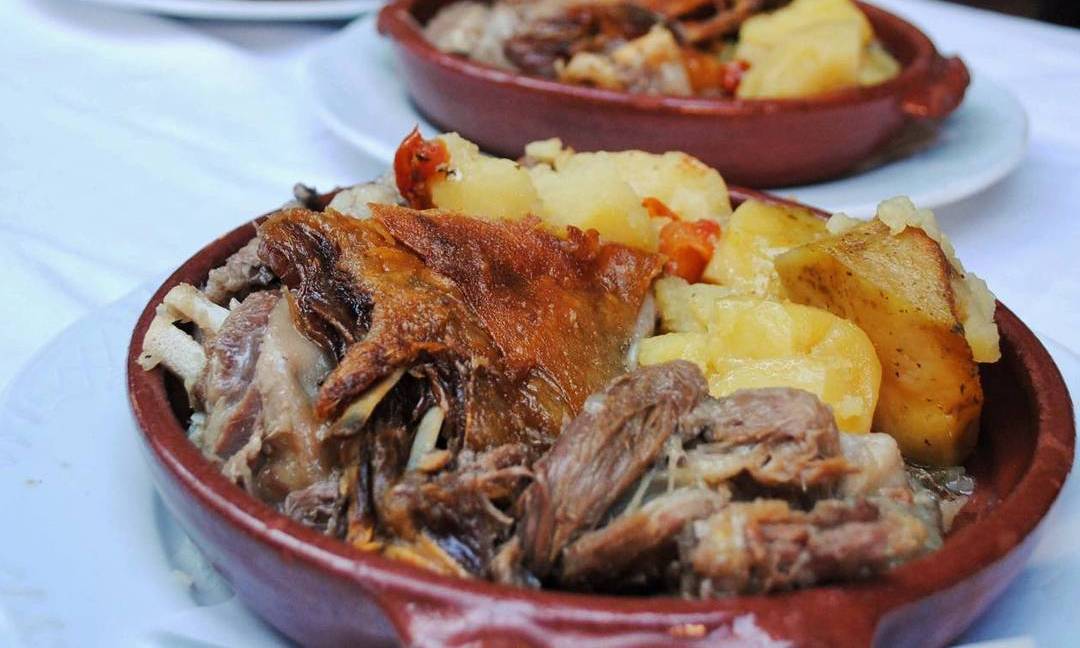 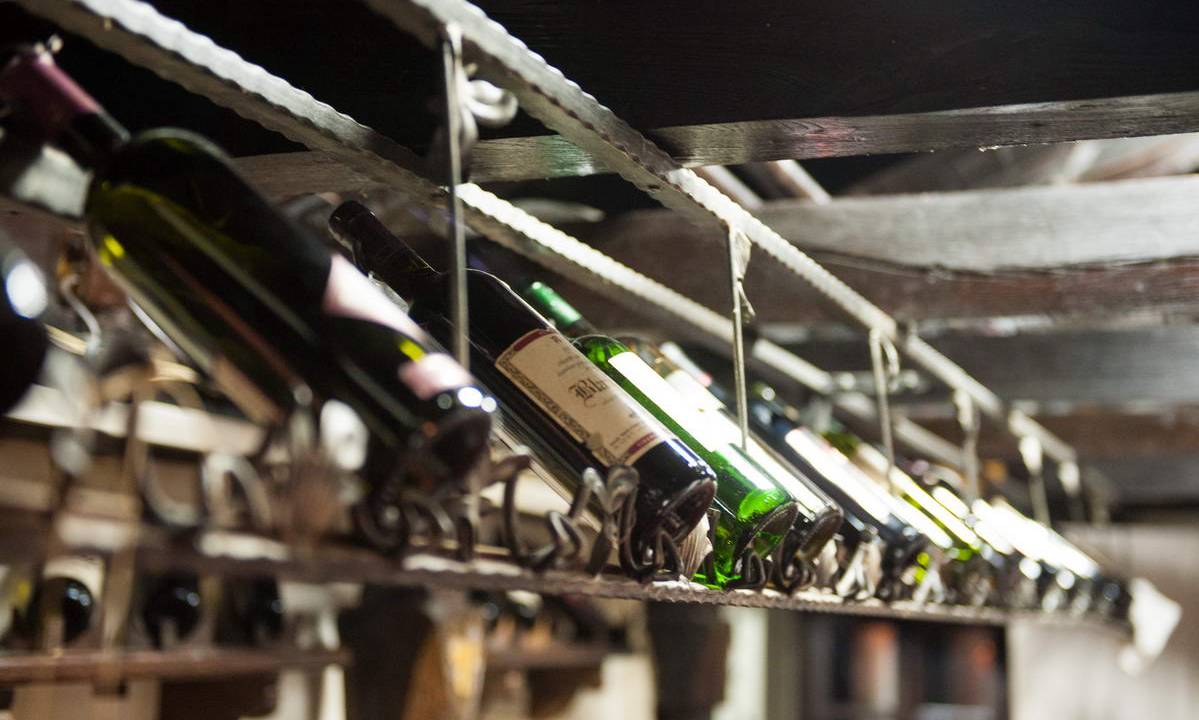 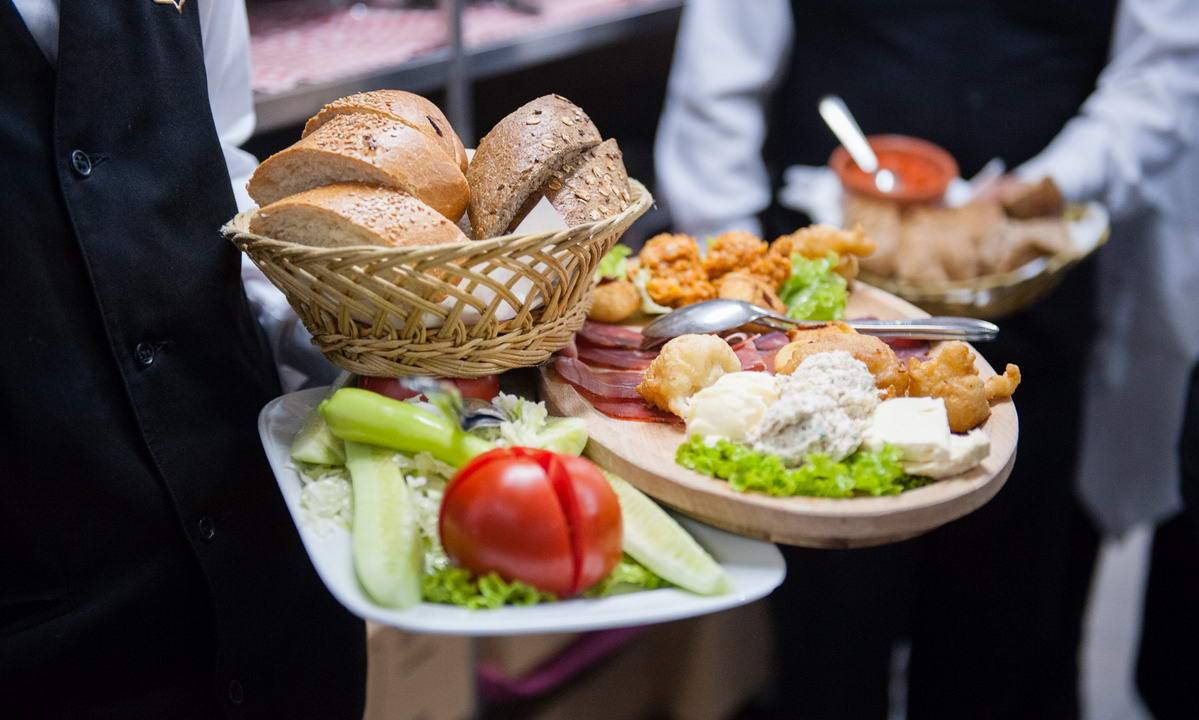 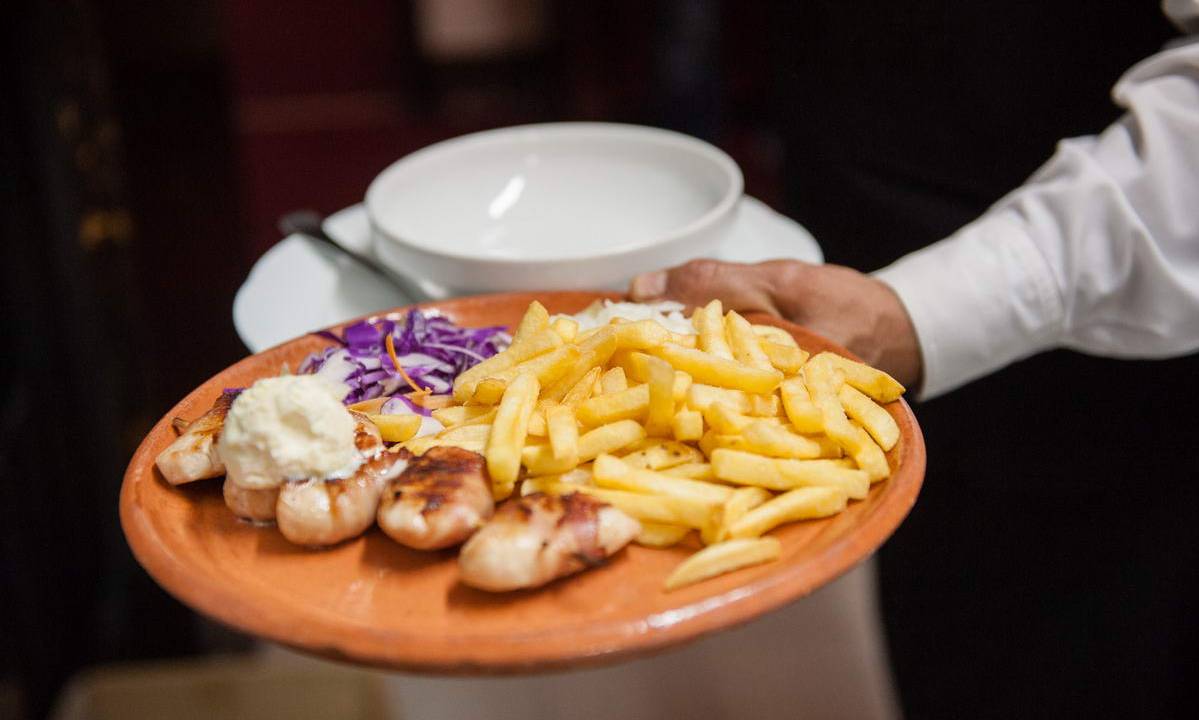 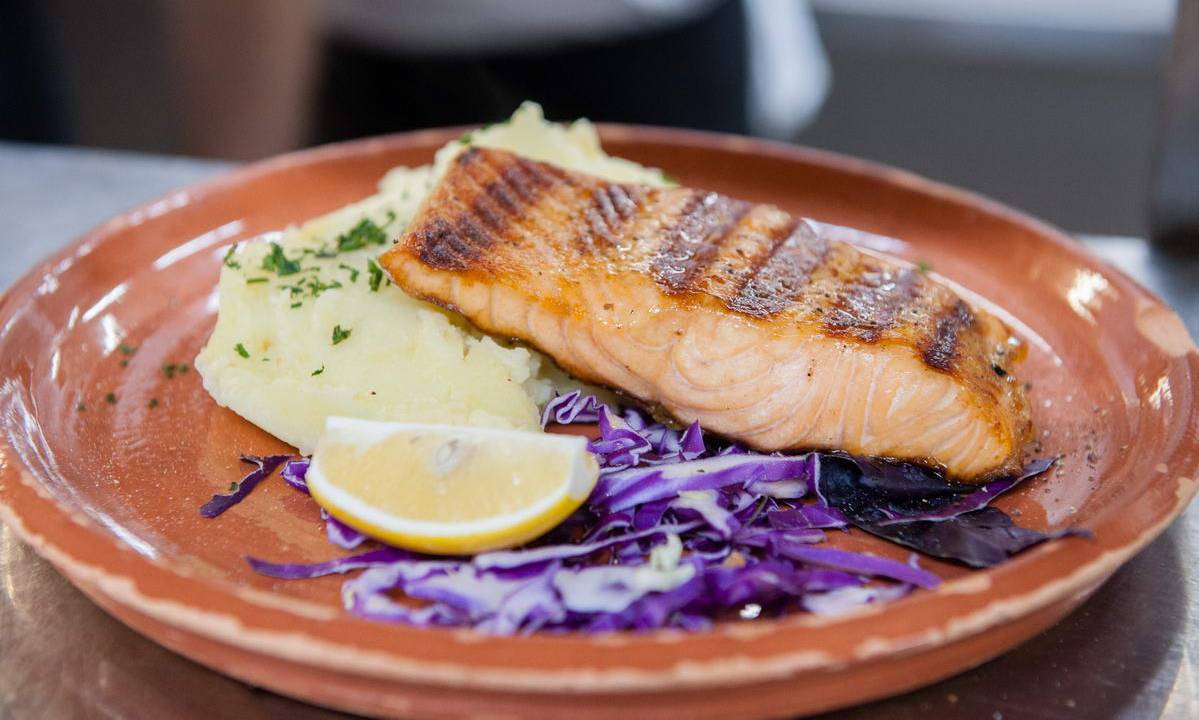 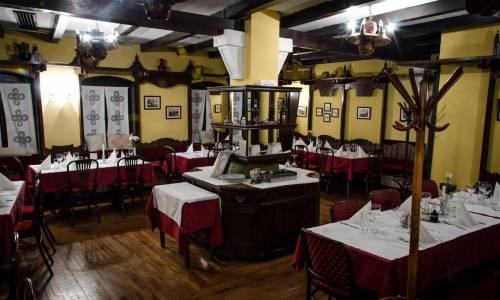 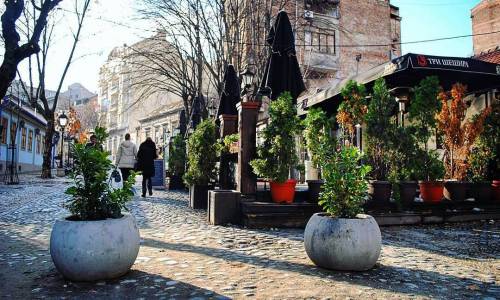 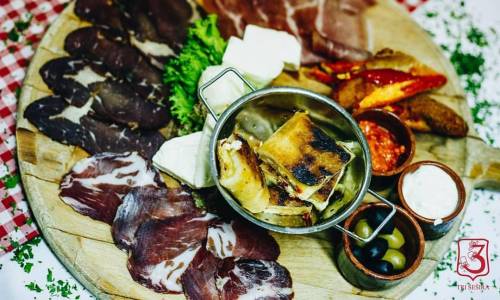 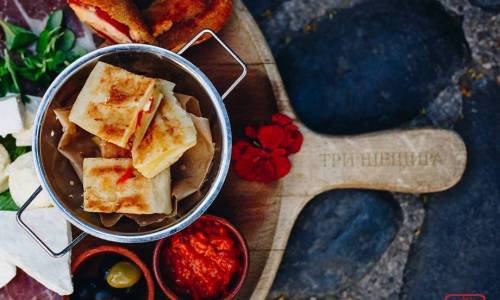 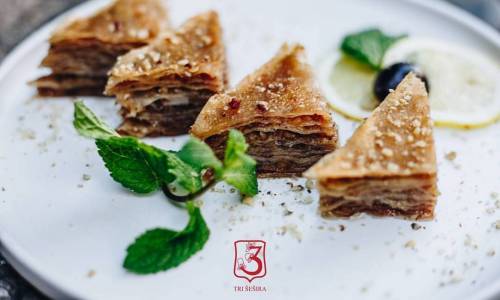 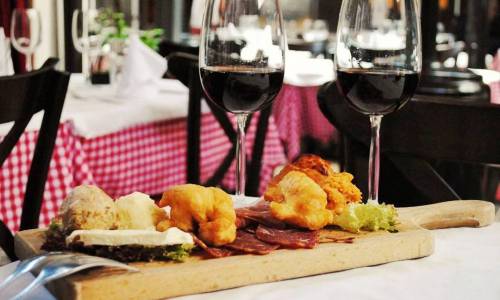 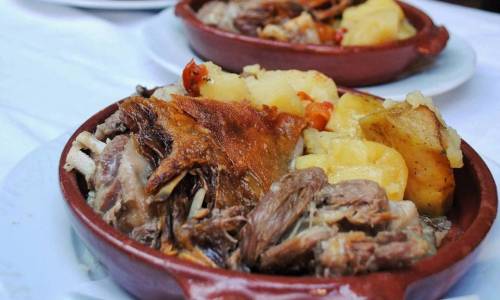 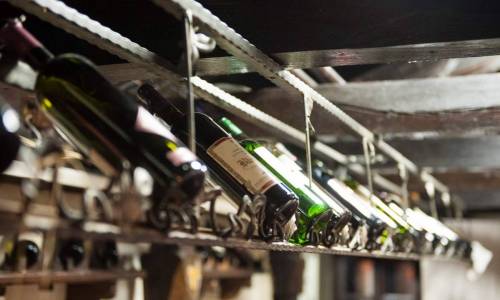 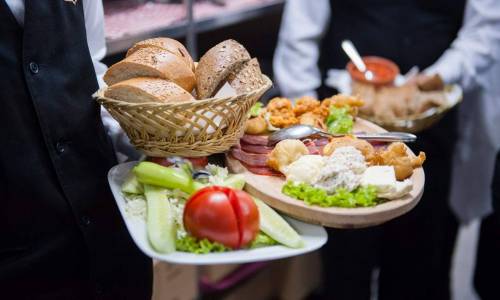 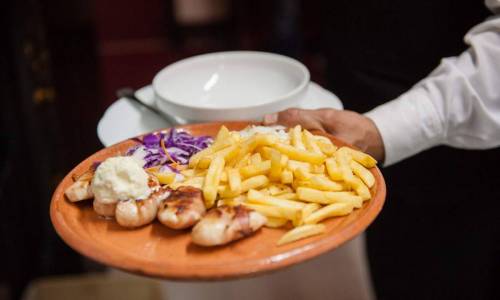 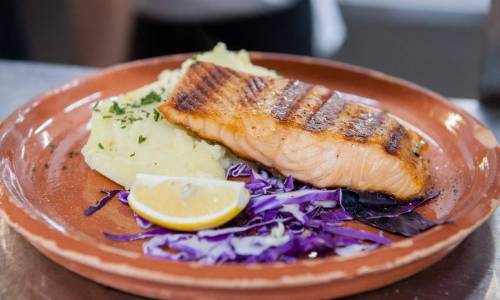 "Tri Sesira" (The Three Hats) is a genuine gem among Skadarlija restaurants. Built right halfway down Skadarska street and surrounded by all too familiar atmosphere, the restaurant has been in this place for more than 150 years. It was originally opened inside the building which initially hosted a craftsman store, with its logo being the three brass hats. So this is how the restaurant got its name.

Its service and the quality make this restaurant renown even far beyond the borders of our country. This restaurant had the pleasure to host some of the most distinguished domestic and foreign public figures, including King Juan Carlos, George Bush, Pertini, Willy Brandt and many others. There's also a guest book so you can read all the impressions on the pleasant stay in this restaurant.

"Tri sesira" offers the abundance of tradition, art and bohemian living. This is the place that used to be the "second home" for many artists, such as Tin Ujević, Branislav Nušić, Gustav Krklec, Čiča Ilija Stanojević, Raka Drainac, while Djura Jaksic, the most prominent resident of Skadarska street, called it "the wine spring."