If your first New Year’s eve was not the way you planned with this one you have a chance to make it right and spend joyful evening with friends and family. Holiday with many names, for some it is Serbian New year, for others Julian or Orthodox while many call it Old New Year or just Little Christmas. By Gregorian calendar it is on 14th of January but by Julian calendar it is 1st of January and New Year begins. It is celebrated in many countries of Europe, mostly in Balkan countries like Serbia, Montenegro, Republic of Srpska, FYR Macedonia and parts of Croatia. Other states of Europe that celebrate are mostly Orthodox countries whose churches still use Julian calendar, and they are Russian Federation, Ukraine, Belarus, Armenia, Moldova and Georgia. Holiday is also celebrated in some way in some cantons of Switzerland and in Gallic communities in Scotland but in different way than Eastern European countries.

Celebrating out of spite

Serbian New Year was state holiday from 1850 and from that period there are many records about happy and joyful celebrating throughout entire country. When Kingdom of Serbs, Croats and Slovenes officially accepted Gregorian calendar in 1919 Serbian Orthodox church continued to use Julian. When there were some stories in 1923 to unite two calendars for allegedly economic reasons Serbs became suspicious and then out of spite they started to celebrate Julian New Year even happier and louder so it is fair to call it Serbian New Year even though many other people are celebrating it. When some rich people and profiteers demanded that holidays always be only on weekends so that they don’t lose a lot of money because of free days then even more people became obstinate and celebrated it even more even if it was not a state holiday. During communist time in Yugoslavia it was forbidden to celebrate Serbian New Year, it was also forbidden to sell gifts in shops during religious holidays, Orthodox Christmas and Orthodox New Year. There was order that all taverns close their doors on that day by 22h but not even that daunted Serbs to celebrate their New Year.

Many of you remember how it was when you were kids and you decorated Christmas tree, when you putted decoration and lights and eagerly anticipated gifts. That is why it is not unusual for us to remember those events when we see decoration around city. This year Belgrade is pretty early dressed in festive attire. By late November on streets you were able to see decorations on lampposts and lights along main city streets. Nikola Pašić square is especially nicely decorated this year with traditional ice-skating rink that is open since 15th of December with rich daily cultural and artistic program. This year for the first time many streets that were not decorated before got decoration so holiday spirit spreaded all over city. 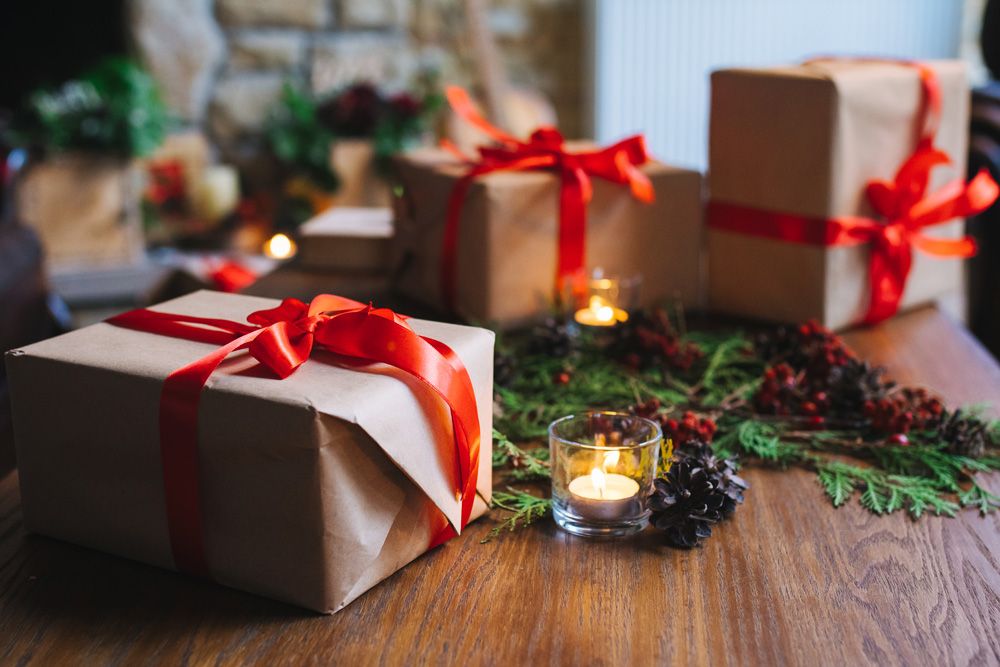 Everyone likes to receive gifts, kids are looking forward mostly to Santa’s gifts and sweets but adults also like to get presents, however not from Santa but from someone close and special to them. People mostly give books, flowers, chocolates and clothes. From all gifts sometimes most valuable ones are those that don’t cost a lot, hug, sincere smile and attention. Give them your time because that is worth the most today when everything is fast and rapid, spend a day or evening with them because they will remember that more than any other present.

While many visitors from region choose to visit Belgrade, many people from Belgrade decide to visit some other cities in region and in Europe. Many of them go to visit relatives in other cities of Serbia, mountain centers or villages but majority of them will stay in Belgrade and will enter New Year with rich program and big choice for every taste. Some people will celebrate with their families but most of people will go out and have fun on that night that is as crazy as Gregorian New Year.

Organized celebration of Serbian New Year will be in front of City Hall (Old Royal Palace) with rich music program. Even though it will be cold visitors will be able to warm up with mulled wine and good beat. In Saint Sava cathedral there will be New Year’s liturgy and from the top of cathedral there will be majestic fireworks at midnight with sound of church bells. About indoor celebrations prices will be more affordable than for Gregorian New Year but biggest focus will be in taverns and restaurants while clubs that play foreign music will work regularly.